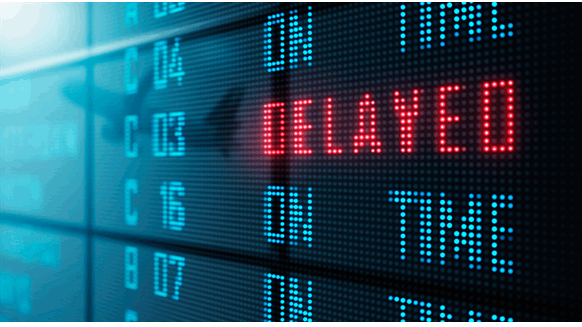 Billionaire Kjell Inge Rokke’s Aker ASA dropped the most in 2 1/2 months after saying its oil venture in Ghana is facing more delays due to regulatory challenges.

(Bloomberg) — Billionaire Kjell Inge Rokke’s Aker ASA dropped the most in 2 1/2 months after saying its oil venture in Ghana is facing more delays due to regulatory challenges.

Aker Energy AS has underestimated the complexity of a joint development of all resources in its DWT/CTP block offshore Ghana and will now change tack to focus on the main Pecan reservoir rather than taking a “holistic” approach, said Aker, Rokke’s industrial holding company, which owns 49% of Aker Energy.

“The change in strategy is likely to trigger delays,” Aker Chief Executive Officer Oyvind Eriksen said in the company’s third-quarter report on Friday. “But I am confident that it will de-risk the project and, hence, protect significant values in Ghana.”

The setback in Ghana follows other delays. Aker earlier this year pushed back the possible startup date for production to 2022 compared to as early as 2020 before. It had also said it was realistic to expect the development plan for the block to be approved in the third quarter this year.

Aker Energy had proposed changes to Ghana’s regulatory framework in the plan for development for the field, but authorities aren’t likely to take enough steps, Aker said on Friday.

Aker didn’t provide a new timeline for the project and said Aker Energy would explore M&A opportunities to “grow and diversify” its portfolio, without providing further details.

Aker Energy is the operator of the DWT/CTP block with 50% ownership. Partners include Lukoil PJSC with 38%.

Mikael Holter in Oslo at mholter2@bloomberg.net