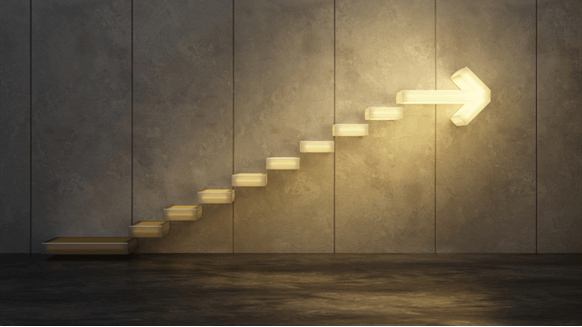 The company said it expects to bring its first well at Storr online in November and its second well at Garten online “around year-end”.

Apache produced 54,000 barrels of oil equivalent per day (boepd) from the North Sea in the third quarter, which the company said “reflects an anticipated decrease related to seasonal platform maintenance”.

Apache has interests in approximately 430,000 gross acres in the U.K. North Sea, according to its website. The region contributed 12 percent of Apache’s 2018 production and approximately 11 percent of year-end estimated proved reserves, Apache’s website states.

In March last year, Apache announced a “significant” new discovery at the Garten prospect. In December last year, the company revealed that it had initiated production from the Garten development.