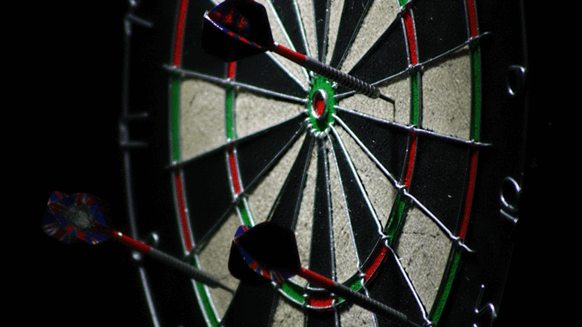 Shale output from the Permian basin rose 35% to 455,000 barrels of oil per day from a year earlier, the company said Friday.

Kevin Crowley in Houston at kcrowley1@bloomberg.net